Creedy Carver Chicken ltd was founded in 1985 by Peter and Sue Coleman as an additional business on the family run mixed farm in Crediton Devon.

Back in the early 80’s, Merrifield farm was a mixed farm focussing predominantly on sheep, pigs and beef run by Peter and Sue Coleman. At just 82 acres it became apparent that the only way a farm of that size can survive in the modern agricultural world was by doing something different.

It was at a friend’s house enjoying a traditional Sunday roast chicken that the idea came to Peter and Sue to rear and process their own chicken initially for their own use and that of friends and family as they were dissatisfied with the declining quality and flavour of other chicken available on the market. 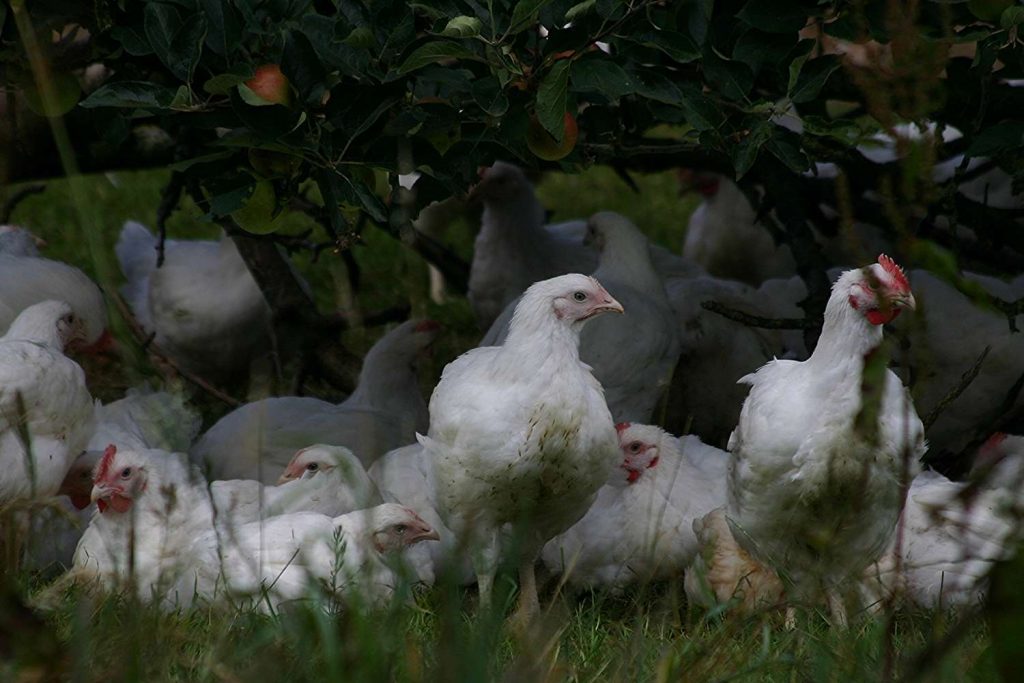 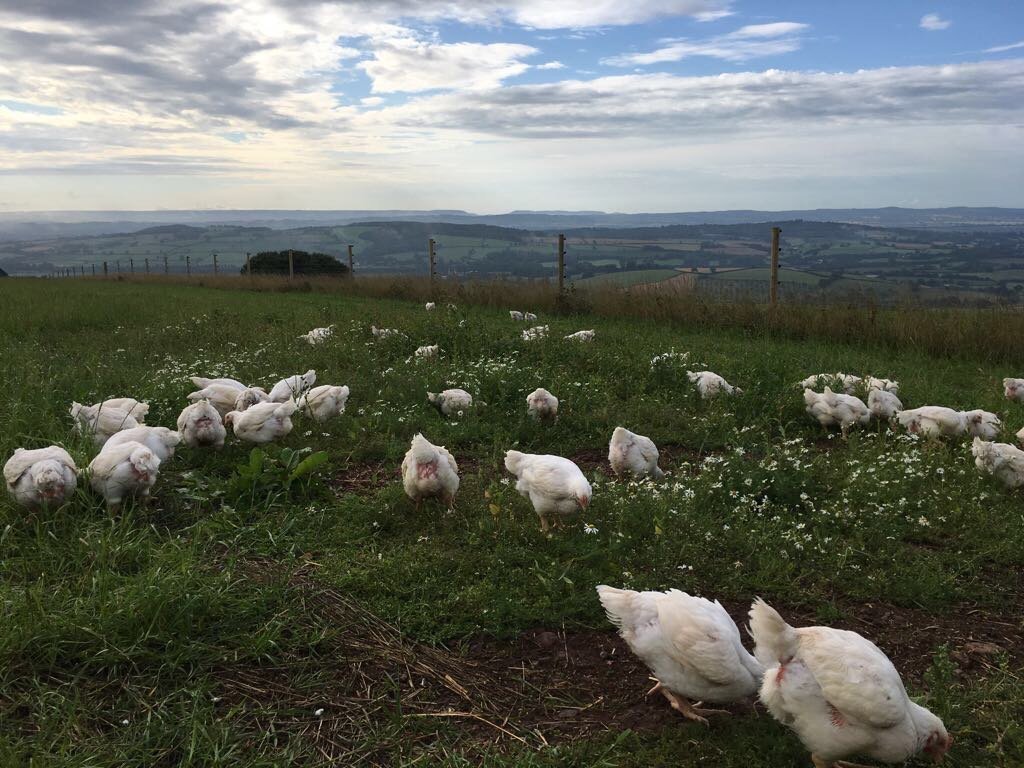 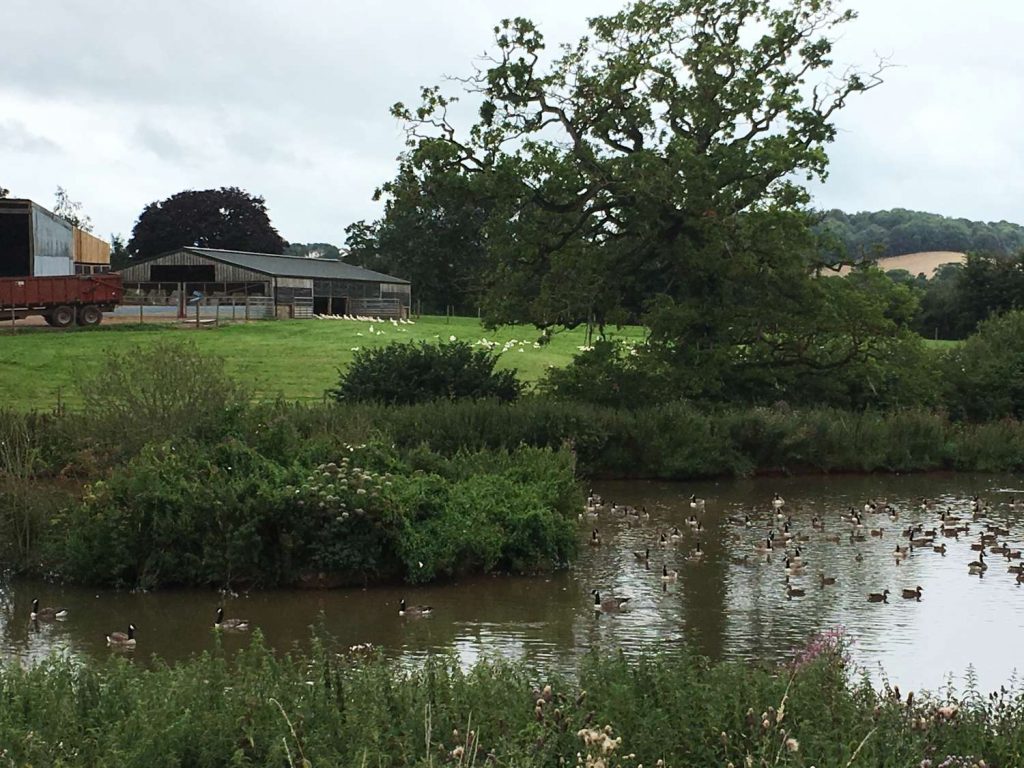 Utilising some of the old buildings on the farm for rearing and the processing being done in the garage with wife Sue, Creedy Carver was born. As the demand grew from friends and family Peter and Sue turned their attentions to the local butchers, where there was a clear demand for a good quality traditional chicken to service the “Sunday Roast” Market.

Demand and reputation quickly grew and in the early 90’s the old calf rearing shed was converted into a licensed, low throughput processing plant to cope with the increased demand. This was later replaced by a modern and up to date fully licenced processing plant in 2005

Traditionally rearing Barn Reared chicken the market soon moved to a smaller free range chicken. Responding to the change in demand in the late 90’s Peter and Sue started to enrol the help of other local farmers to rear what is now their best-selling free range chicken.

Using a genetically “standard” chicken all of the Creedy Carver free range chicken are fed on a low energy feed to promote a leisurely growth resulting in a bird full of flavour but still having plenty of meat on the carcase. All Creedy Carver free range chicken are reared to the highest welfare standards with access to large, grassy, range areas, many of which are planted up with trees offering shade to encourage the chicken to range.

“If we grant ourselves the right to kill other animals for food, then the least we can do is strive to give them the best life in our care. Peter Coleman, Director, Creedy Carver ltd.

Creedy Carver ducks ltd was started in 1999 by James Coleman, Creedy Carver’s managing Director, to run alongside the existing family chicken business on the family farm in Crediton Devon. After leaving school and deciding not to take his place at Reading University to study agriculture James decided to utilise the empty pig sheds on the farm to rear table ducks. 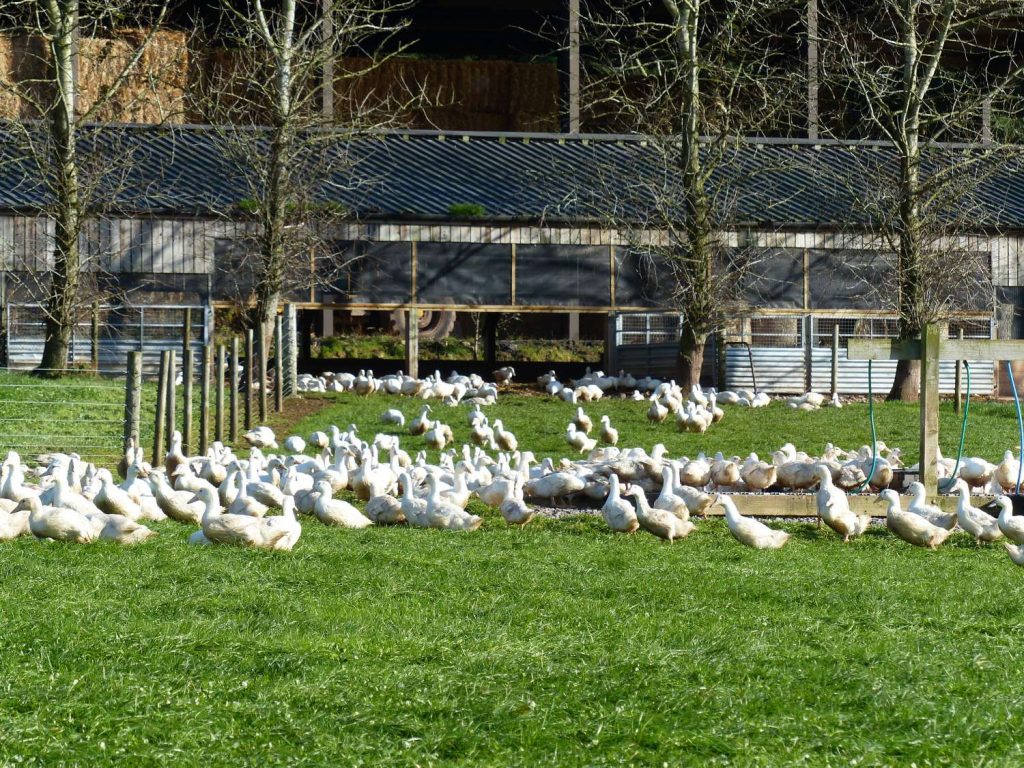 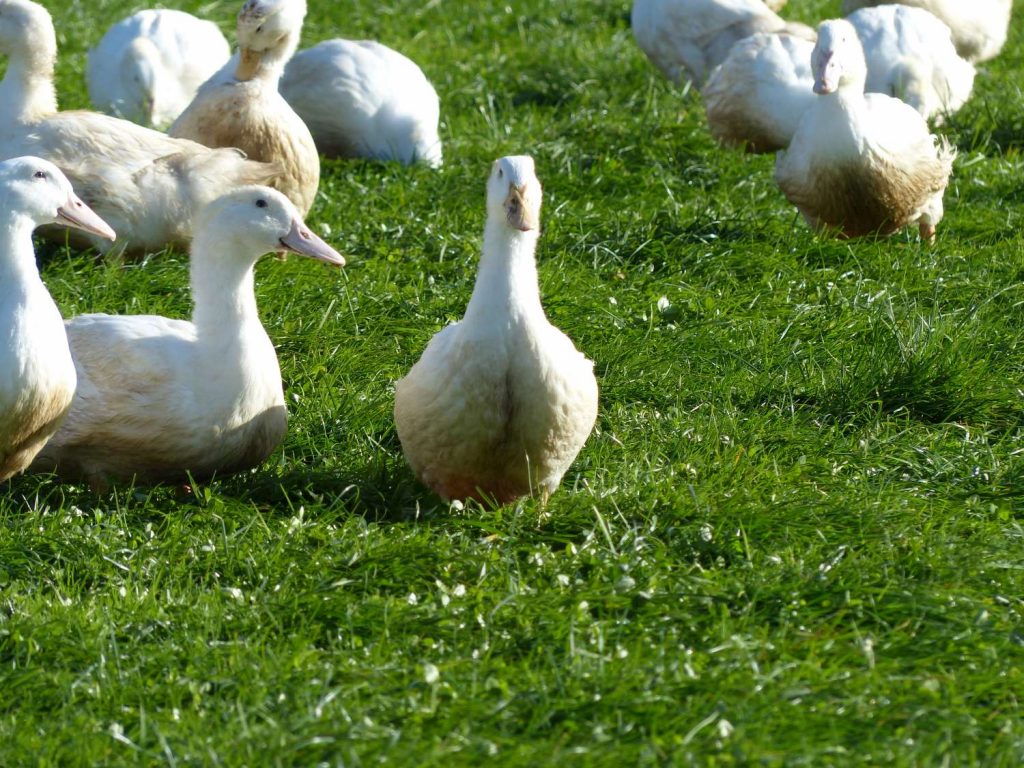 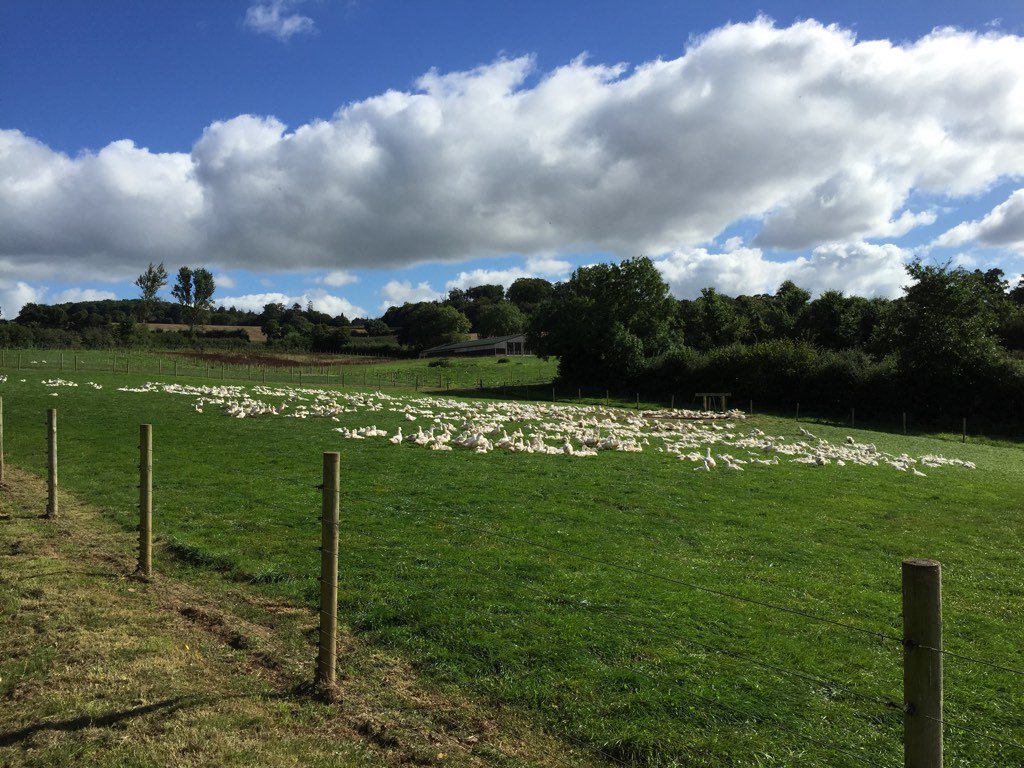 Starting with just 50 ducks being delivered by parcel force every other week it soon became clear there was a potential market for a high quality, dry plucked English duck. As trade increased there was a clear demand for a free range duck so James’ attentions moved away from Barn Reared and on to Free Range. Initially using small Arks housing just 50 ducks which James built himself, James set out to find a way to allow ducks access to open water whilst still keeping the birds clean and offer the highest welfare standards possible.

In 2003 James was named the NFU National Young Farmer of the Year and in 2013 was asked to attend and showcase his ducks at the Great Britain Campaign at the Foreign Office to help showcase the best products the UK has to offer. Now the largest producer of Free Range, Dry Plucked Ducks in the country the core values of the company are still the same. Welfare is key, all of the free range ducks are still reared to the highest welfare standards offering the opportunity to bath and clean their feathers as nature intended.

Still fed on a low energy diet to promote a slow leisurely growth to produce a meat full of flavour with less fat on the carcase and to continue to process using a traditional dry plucked process with a hand finish.

As the farm has developed away from conventional farming 10% of the farm has now been converted to a nature reserve attracting many wild birds, butterflies and insects.

Over the past 3 years Creedy Carver ltd has been working with two London based homeless charities and two local prisons offering accommodation and employment to people either currently in a homeless situation or heading towards homelessness offering a chance and opportunity to put their past behind them and focus on their future.

More recently we have started working with several local homeless charities offering similar opportunities to people in our neighbouring cities.

A tough project with many hurdles but one that is very rewarding when it goes well.